Spanish Articles: Articles are special modifiers that appear before nouns or noun phrases. There are only two articles in the English language: the and a (and its variant, used before a word that starts with a vowel sound). A noun may also appear without an article in front of it. If you are a native speaker, you will probably know which article to place in front of a noun without having to think about it.

Here are some (The Articles):

Do you want to practice more Spanish Grammar level 1? Click on the image of your interest:

Seasons of the year Spanish Test

Do you want to practice another Resource? 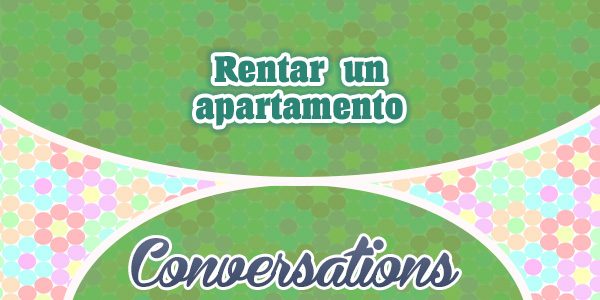 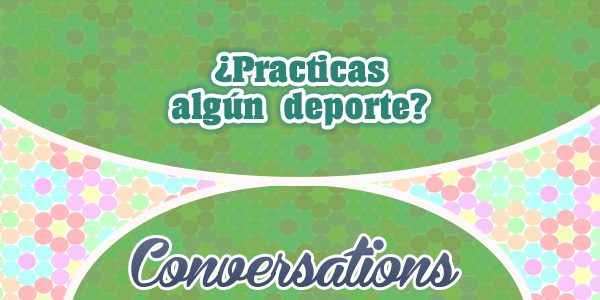 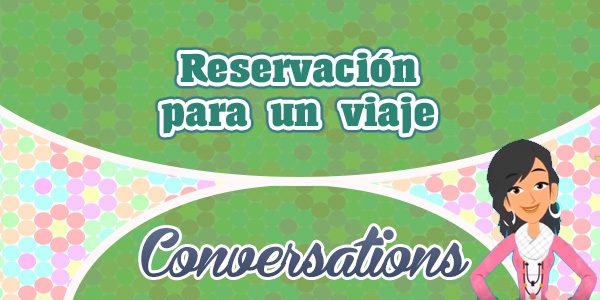 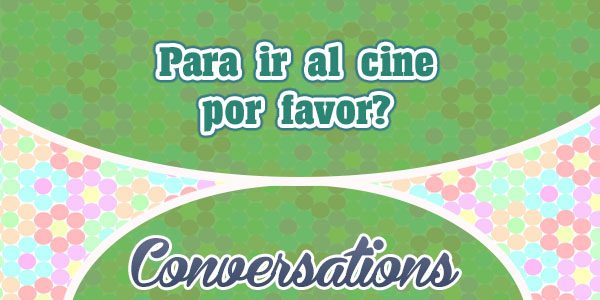 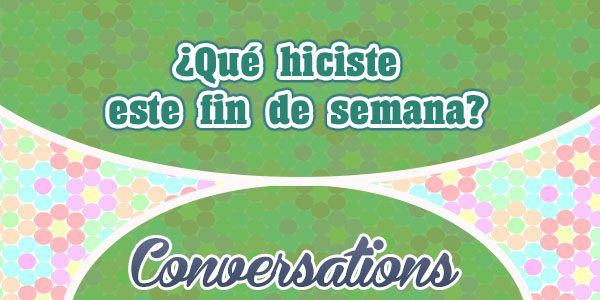 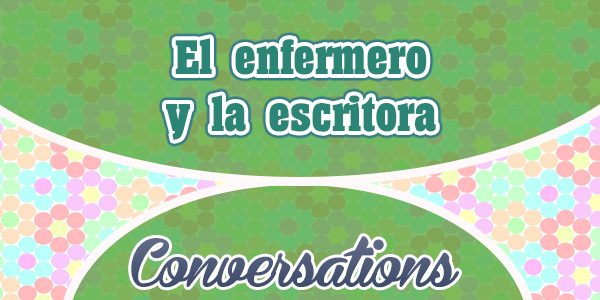 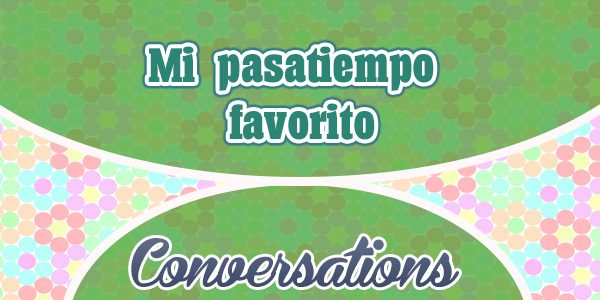 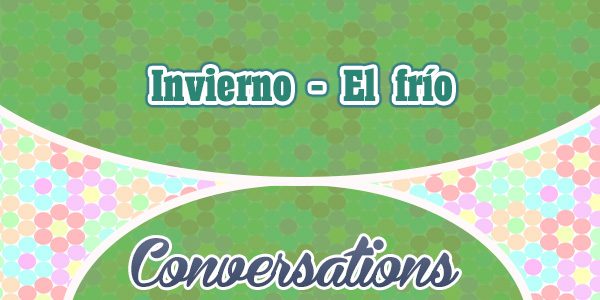 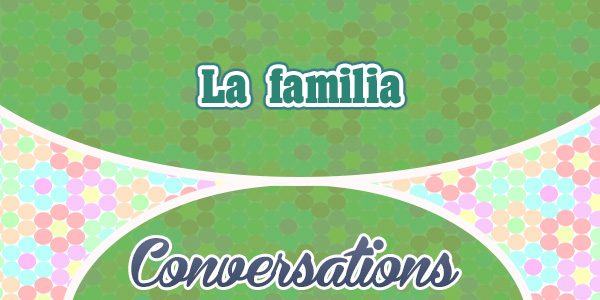 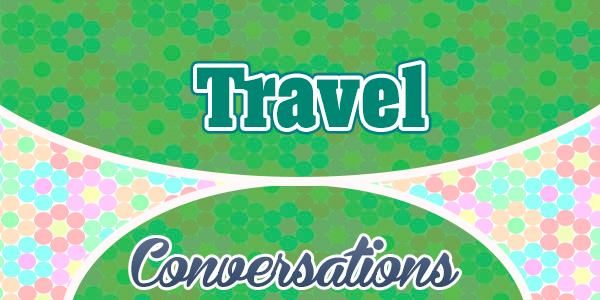 Do you want to learn another Language? 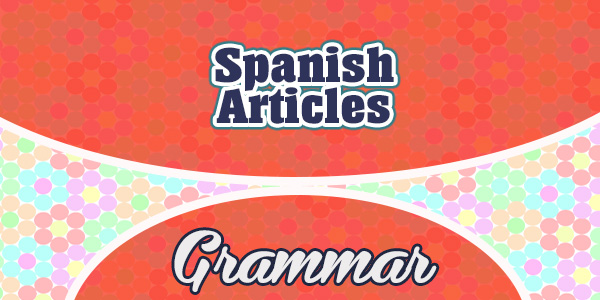